To Back Up Or Not To Back Up; This Is The Question

Should you back up your data with modern hard drives?
For those not wanting to know the ins and outs of this, the short answer is "yes"!

At HomeFIXpc we see on average one failed or failing hard drive every three weeks and when we tell the customer this they often seem surprised, as if its not supposed to happen.

We have grown to expect our electronics to be reliable nowadays but when you consider what’s actually in a hard drive you soon come to realise that a more appropriate way of looking at them is "When is it going to fail?".

A hard drive contains a number of spinning disks called platters that hold your data magnetically. These platters spin typically at 5400RPM or 7200RPM giving the surface of the disk a speed well in excess of one hundred miles per hour! Hovering over the platter at a tiny distance is the arm that reads and writes your data. This can move from the centre to the outer edge of the disks some fifty times per second.

When you come to realise how much movement is going on inside the drive coupled with the common sense that no parts as mechanically active as these last forever, you can see how a drive is going to fail. Sometimes the arm or the component that moves it fails, sometimes the bearing that supports the platters fails, sometimes the coating that helps maintain the magnetic properties of the disk fails. Then also don’t forget that all of this movement and read/write activity is controlled by a circuit board full of hundreds of electronic components, any one of which can fail.

Hard drive manufacturers quote a MTBF (Mean Time Before Failure) often in hundreds of thousands of hours. In practical terms though a number of studies have shown these figures to be somewhat exaggerated and that there is a small but very real chance of failure even with a new hard drive. Drives that are older also have a significant and higher chance of failure.

We can supply ancillary equipment to help you achieve this. Contact us for a simple quotation and an easy fix. 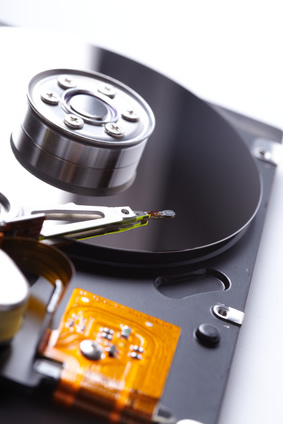 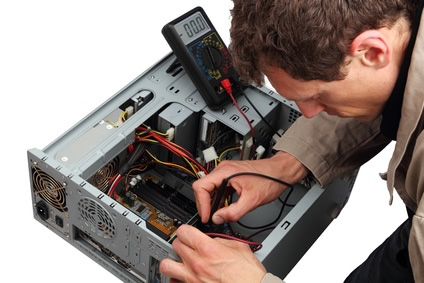 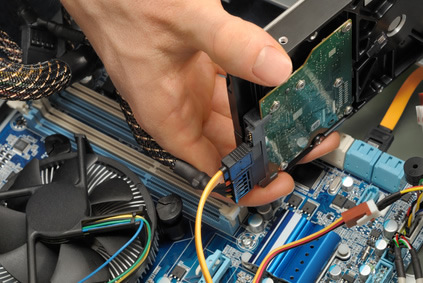